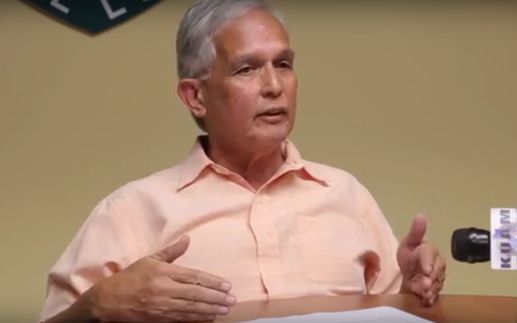 A former United States congressman says it's imperative that the Chamorro people are at the centre of Guam's decolonisation process.

A decolonisation committee, established by Governor Eddie Calvo, is expected to submit a report within weeks about whether to proceed with a plebiscite in November's election.

If the vote goes ahead, Guamanians will select one of three options -- pursue the possibility of becoming the 51st US state, free association with the US, or full independence.

Robert Underwood, who is now the president of the University of Guam, said there have been difficulties in working out how to include the native population in the process, but it is essential.

Dr Underwood said the Chamorro people have been living under both Spanish and American occupation since the 1600s, and they need to finally have a say on the future of their homeland.

"When you have a colony how do you decolonise it? Do you include everybody who showed up because they are a colony or do you try to sort out who are the people who really have primary claim?" he said.

"And so in the case of Guam I think the case is pretty clear that it is the Chamorro people who have primary claim over this process."