Jarryd Hayne admits he has a lot of work to do to nail down a spot in Fiji's Olympic sevens squad.

The former rugby league star announced a month ago he was quitting his NFL dream in America in a bid to represent Fiji in Rio De Janiero. 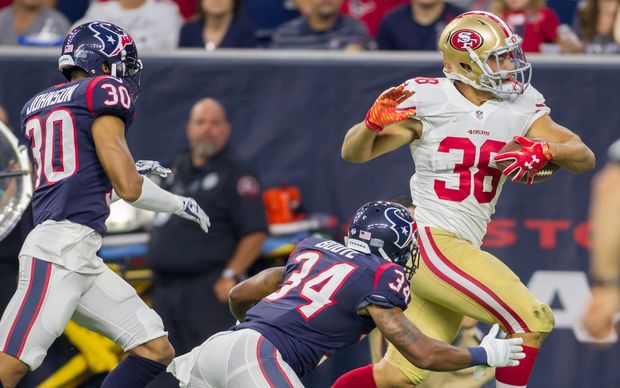 Jarryd Hayne during his time with the San Francisco 49ers. Photo: PHOTOSPORT 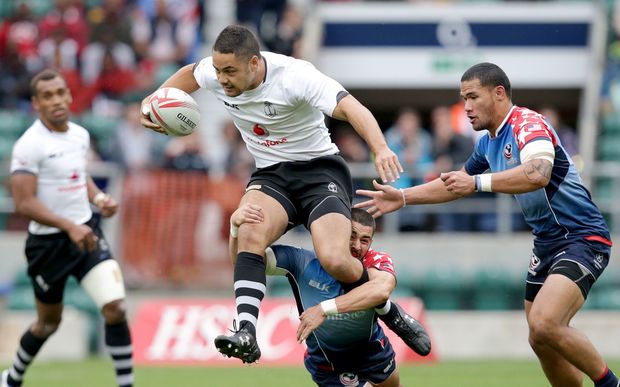 Jarryd Hayne in action for Fiji at the London Sevens. Photo: PHOTOSPORT

Hayne is part of a 23-man extended squad that began a training camp at the Uprising Beach Resort in Pacific Harbour this week, with the players put through a gruelling sand dunes session this morning.

"It's always fun and I've obviously been out in the islands and to be back here and...I've got a lot of work ahead of me. The most important thing for me is that I'm doing something that pushes me, I guess spiritually and physically as well and that's the main priorities. Whatever happens happens and I just keep praying that God opens doors for me and gives me opportunities."

Jarryd Hayne, who this week was announced as a global ambassador for Fiji Airways, will find out if he makes the final cut for Rio next month. 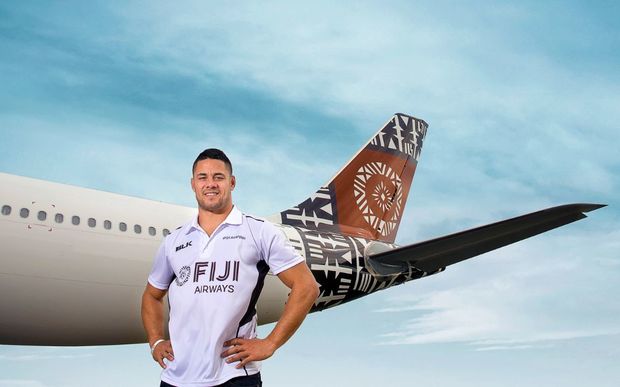 Jarryd Hayne was hoping to secure a boarding pass to the Rio Olympics. Photo: Supplied