Leaders in the education and private sector across the Pacific say developing technologies can help empower communities around the region.

The Pacific Wave conference held in Auckland last Friday brought insight into how Pacific Islanders' livelihoods and wellbeing can be further improved through technology. 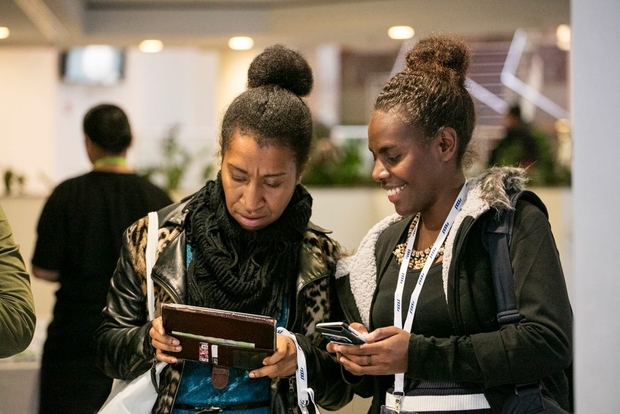 Speakers at the conference discussed technologies such as smartphones, the use of which have exploded around the Pacific in recent years, changing community life.

According to Roannie Ng Shiu, a researcher for the State, Society and Governance in Melanesia programme at the Australian National University, more young people are becoming engaged in elections in Melanesia due to mobile phones and social media.

"From the studies that USB researchers have done - Glen Finau and the boys there - they've shown that it's actually helped increase political participation," she said.

"Like, they feel like they have a voice. And it's provided them with a forum and platform to voice their opinions and to ask really hard questions that they might not be able to ask in newspapers and through traditional print media." 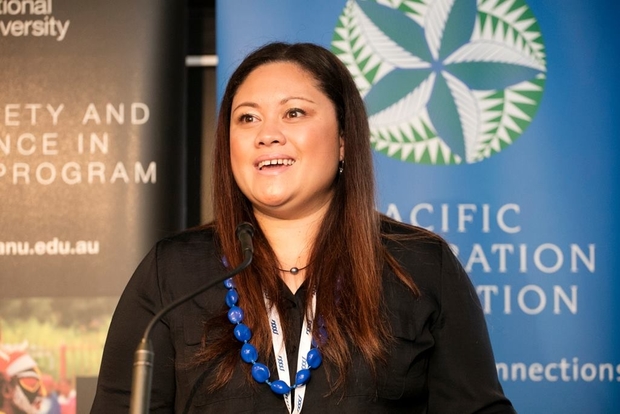 She recalled how mobile phones were used to keep election candidates accountable.

"At the last PNG elections there were a couple of rallies were candidates stood up and said "We are going to do this, we're going to do that..." And so, people actually recorded the election promises," she said.

"And so, eventually they got elected in and actually didn't fulfill those promises. So they went back to court and people said 'well, they didn't do this' and so another candidate ended up winning."

An academic, Michelle Bloomfield, said that while connectivity remained a challenge for much of the region, she hoped to see software developed that can work alone on devices without wifi.

Ms Bloomfield said there were resources and funding available to help develop more technology but a lack of education and confidence in communities was a big hindrance.

"The fundamental reason why I'm in technology is because I didn't have anything and I learnt to pull apart something that was broken and learnt how it worked," she explained. 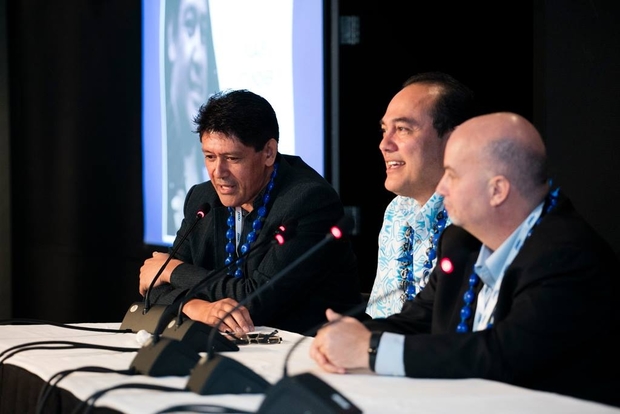 "I think that fundamental education that provides curiosity for kids and people to figure out 'I want to learn more about this' is probably the biggest challenge" said Ms Bloomfield.

Samoan Technology business SkyEye founded a solution to help save money and resources in both the private and government sectors.

They have so far saved the government tens of thousands of dollars through a GPS vehicle tracking device aimed at combatting company vehicle misuse.

Their devices are on about 200 of the government's vehicles, and their managing director Christopher Saili said they were hoping to take their service across the region.

"We're wanting to be able to take our service across the region because we understand that a significant amount of money is being wasted through vehicle abuse," he said.

"You know, it's money that can be spent in development in other areas that is needed." 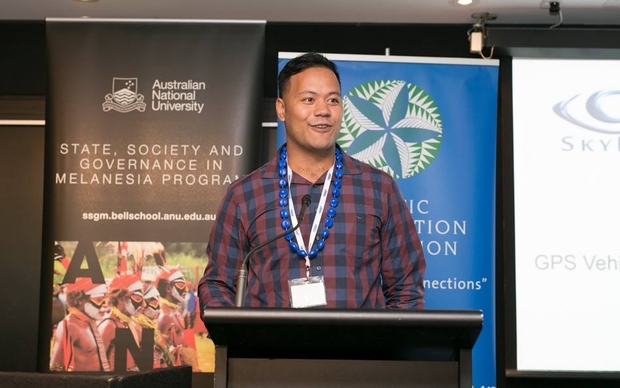 Mr Saili said they have already been able to demonstrate massive savings in the National Health Service in Samoa.

"First month of tracking I think they saved 30,000 tala," he explained. "You know, you replicate that over a year and you know, it's millions of dollars.

Helping governments to become more responsible and to understand exactly what they're spending was something Mr Saili was very passionate about.

"They don't actually know that. They don't have the tools to be able to see that."

Mr Saili said that in order for the technology to work, they had to map all of Samoa so they had location points to work from. They have now geo-coded American Samoa, Solomon Islands and are looking at doing Papua New Guinea next year.

"There's no addresses, there's no official kind of street names or letterboxes that sit outside your house so what we actually had to do was put a GPS unit in a vehicle and drive around with a tablet in our car," said Mr Saili.

"And we were able to verify the location by actually physically seeing the car arrive at a location. And that's how we were able to add the points of interest or geocode the country."

SkyEye is working towards geocoding the entire Pacific region to allow more effective use of GPS tracking systems for navigation.

Through the use of drones they have got more accurate numbers on plantation crops across the country, for the benefit of farmers, businesses and government planning.