A Niue woman estimates 95 percent of the population is opposed to whale watching tours and want them stopped.

Earlier this month the government, through the Tourism Authority, dismissed claims of harassment and said this was also ensured by new regulations they brought in, but Ms Bray said that was not the case. 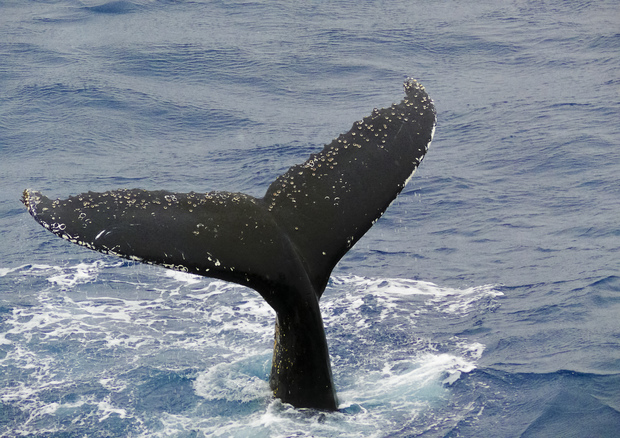 She said whale watching was promoted as an interactive experience.

"And people, they have watched from the cliff tops, have seen and witnessed this," Ms Bray said.

"They bale them up from the front, they chase them from the back - they do everything. And when they get near to the whales, they jump in and interact and that is when the whales dive and disperse," she said.

"They separate them. Yet Niue is supposed to be a sanctuary."

Noga Bray planned to present a petition to the government calling for whale watching tours to end.