Pope Francis has named a temporary administrator to the church in Guam as investigations continue into sexual abuse allegations against Guam's Archbishop.

Anthony Apuron remains Archbishop of Agana but according to Pacific Daily News Archbishop Savio Tai Fai Hon has been given temprary authority to govern the diocese.

Archbishop Apuron said he asked for the appointment of an apostolic administrator pending the investigation.

The latest was by a 52 year old man Walter Denton who accused the Archbishop of assaulting him when he was an altar boy in 1977 when the churchman was a parish priest.

The Archbishop and the Archdiocese of Agana denied the allegations and no charges have been laid.

The announcement of a temporary archbishop for Guam comes a few days after Pope Francis approved new procedures for removing bishops who are negligent in handling sexual abuse complaints. 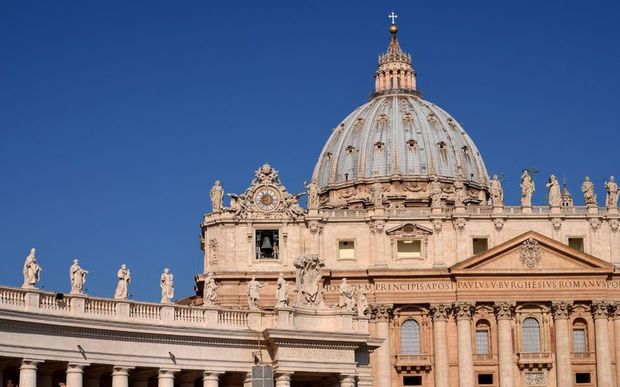