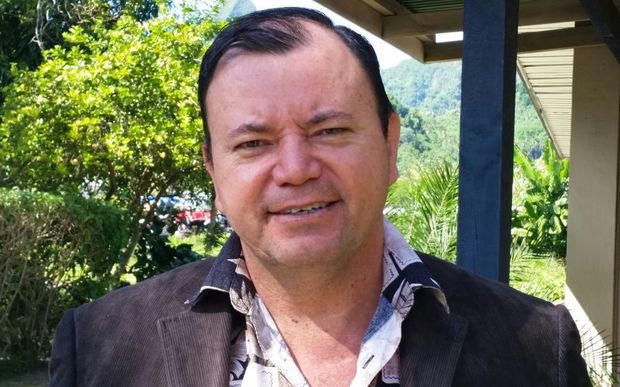 It says the opposition can't judge because the government's accounts haven't been audited for the past three years.

"What we are really concerned about is that we have got documents or crown accounts that haven't been audited for now going on four years," said Mr Beer.

"The last one that came to parliament was for the 2012 period. Any aid agency, any donor agency, which the Cook Islands government - unfortunately the country relies on so much - should be concerned."