The Manu Samoa coach says he has faith that his new look squad for Saturday's historic match against Georgia will be able to handle the pressure that comes with test rugby.

Prop Sam Aiono, number eight Jeff Lepa, halfback Dwayne Polataivao and fullback Albert Nikoro will make their debuts against the Georgians who are playing in Apia for the first time. 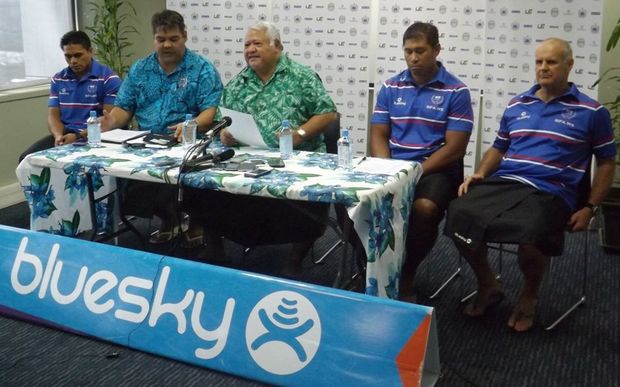 He said the new caps will have the support of the nation and the sprinkling of a few experienced players within the team.

Ieremia said the debutants forced their selection through recent form.

"We were very happy to see some very good form that needs to be rewarded at test level," he said.

"I believe if you have faith in the players that you have then they should be rewarded otherwise there's no reason in picking a big squad if you were never going to put them in the heat. I believe these players are ready for the challenge. They deserve an opportunity." 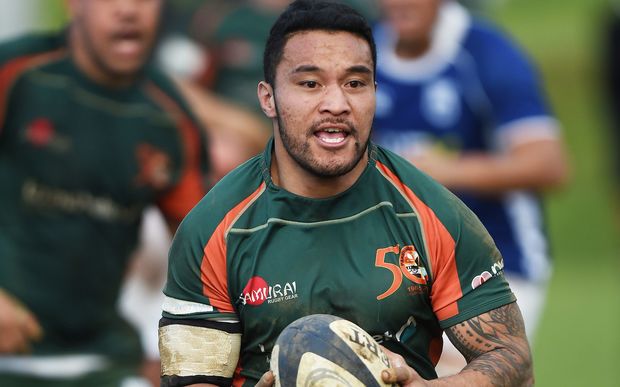 The Samoa team to play Georgia: