The Cook Islands Audit Office has completed its investigation into the financial activities of the Ministry of Cultural Development during the country's 50th self-government celebrations last year.

The 18-page report was released earlier this week after being tabled in Parliament.

The audit investigation, which began in September 2015, has cleared the former head of the ministry, Sonny Williams, of allegations of misconduct and conflict of interest.

But the report detailed the actions of an administration manager who deposited wages for part-time workers into her own account and that of an uncle.

She also demonstrated a clear conflict of interest by hiring and overpaying her sister.

The offending manager has now been sacked.

The Audit report has made 20 recommendations for the Ministry of Cultural Development to improve its policies, processes and procedures to ensure that they're transparent, effective and appropriately managed. 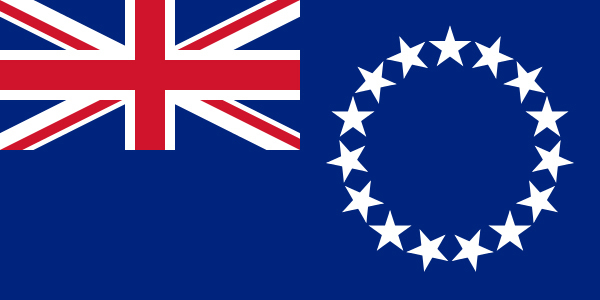