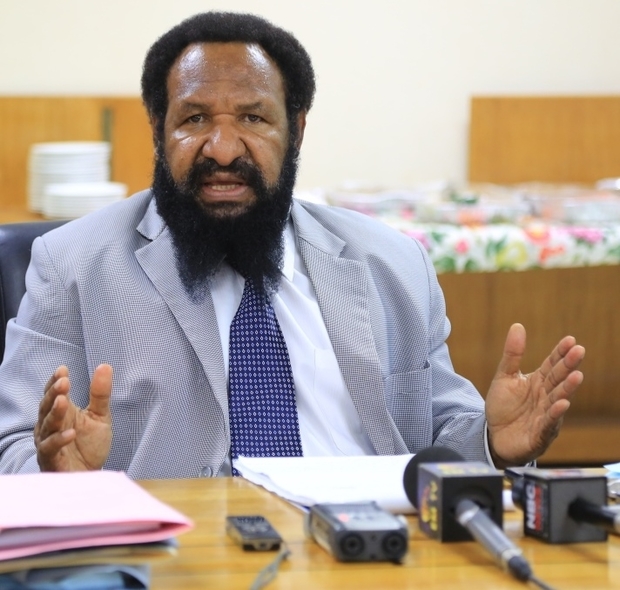 Police opened fire on hundreds of students who planned to walk to Parliament to support the Opposition's planned vote of no-confidence against Prime Minister Peter O'Neill.

Around 20 people, mostly students, were hospitalised, mainly with injuries from police bullet wounds.

Four of the students who were hospitalised are understood to be in a critical condition.

Mr Polye has called for an independent investigation into police conduct, saying those behind the shootings should face serious consequences.

"Whether the students have died or not is immaterial. We should not be talking about that. Here you're seeing students and citizens shot - students were unarmed, on a peaceful demonstration march from the campus to the Parliament to present a petition, like it happens in any democracy."