The principal of a Cook Islands secondary school says she is thrilled that the Prime Minister has given assurances in Parliament that the school will not be closing down.

Henry Puna made the statement yesterday in Parliament amid rumours that Titikaveka College would be closing down because of the drop in the school roll in recent years.

Titikaveka MP Selina Napa said there were concerns in the district that students would therefore be required to move to the national secondary school, Tereora College.

Gaylyn Lockington said there were currently just 80 students enrolled and the school was making efforts to increase that number.

"There are rumours going around in the community that the school is going to be shut down. So to have that confirmation that it's not going to happen is actually a big sigh of relief for us." 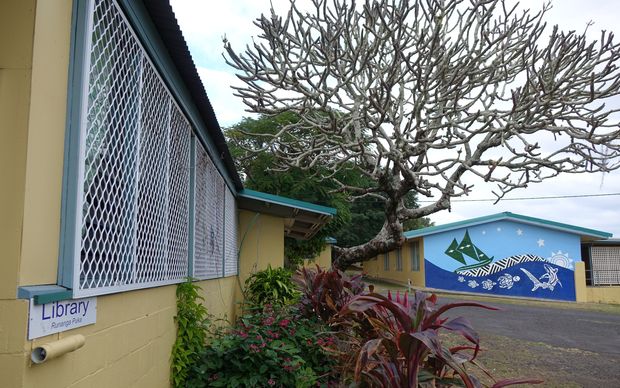