The Cook Islands Government is confident it will have landowners' backing for stage two of its huge Te Mato Vai water supply scheme to go ahead shortly. 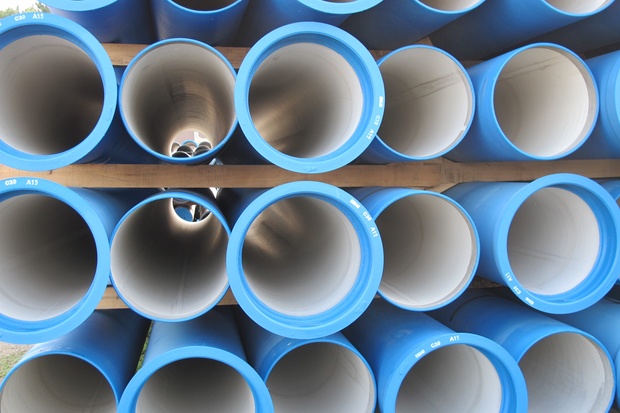 One critical hold up with stage one has been the failure to locate multiple landowners, many of whom are overseas.

The Finance Minister, Mark Brown, said the area affected, between Kauare and Avaavaroa, will now be by-passed and they will continue to stage two, which concerns the water intakes for the scheme.

He said the government was happy to address the concerns raised by these landowners through the Rarotonga Water Ordinance.

"The first one not to take land by warrant. We have honoured that and we will stick to that."

"And the third one was that any water authority that is established to manage the water network, that it not be privatised at any time in the future," he said.