FijiTV is under pressure to pay its rent, with bailiffs yesterday locking its gates before police were called to intervene. 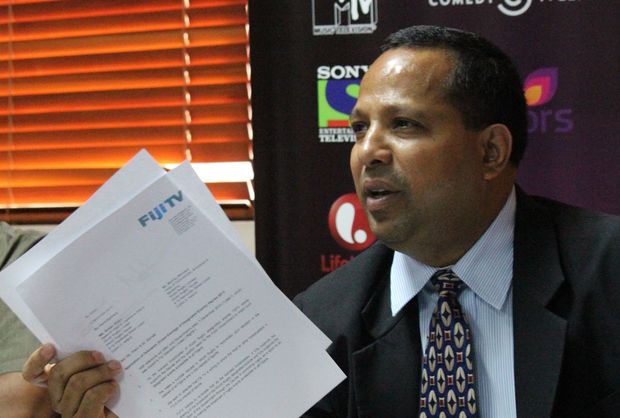 Fiji Village reports the lawyers for the owner of the premises, Fiji Public Service Credit Union, had issued a notice to pay and yesterday went to the Suva premises to enforce it.

They say FijiTV is about three months' rent in arrears.

Police attended the site, forcefully removed the lock and chain from the gate and asked the owner's security guards to move on.

The Union said it would prepare an eviction notice to file in court.

However, FijiTV's CEO Geoffrey Smith said the company had been the union's tenants for 22 years and hoped the matter could be resolved amicably.

FijiTV announced last week that it had begun the process of looking for a new headquarters.