Papua New Guinea's parliamentary opposition has given notice of another motion of no-confidence against the Prime Minister Peter O'Neill. 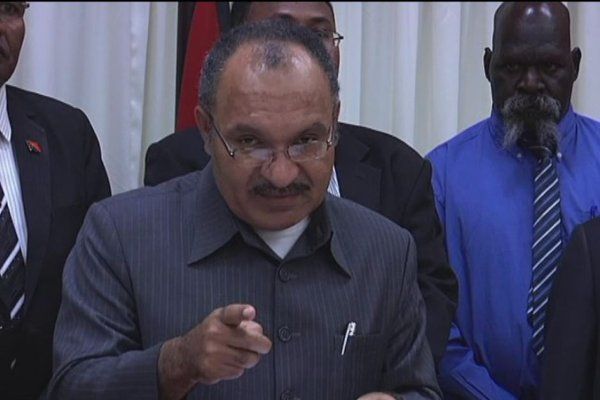 It's the fourth such motion which the opposition has tried to move this year, although the speaker has previously disqualified the motions on technical grounds.

The opposition planned to move a motion last week when Parliament resumed, but Mr O'Neill's People's National Congress challenged the process in court.

However, the opposition has given notice to the speaker's office of the new motion, which it says meets all the technical requirements and should be announced in Parliament today.