The Pacific Energy Summit in Auckland has seen donors commit more than $US690 million dollars to more sustainable energy projects in the Pacific Islands region.

The one-day summit was organised by New Zealand and the European Union.

New Zealand's Foreign Minister Murray McCully says it builds on the hundreds of millions committed to the first such summit three years ago.

He said that occasion resulted in more than 70 projects across the Pacific, valued at more than $US620 million dollars.

The latest investments will help Polynesia to achieve more than 50 percent renewable energy by 2024, provide access to electricity for an estimated 1 million people in Melanesia, and other countries to double their renewable energy generation. 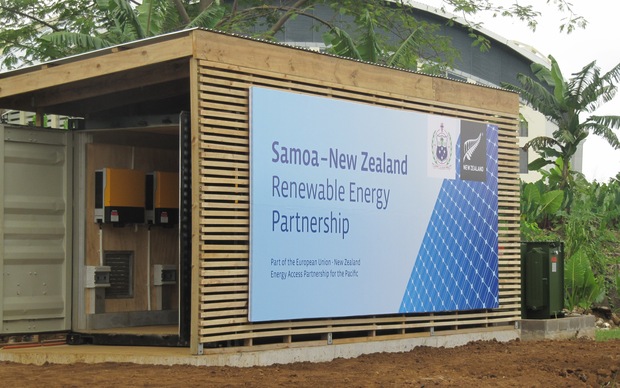 Mr McCully noted that with the growing role for the private sector and the prospect of access to the UN Green Climate Fund there is potential to further expand efforts.

He said New Zealand committed another $US69 million today, taking its total contribution to $US152 million.

As well as the EU, other investors include the Asian Development Bank, the World Bank Group, Japan, the United Arab Emirates, and Australia.