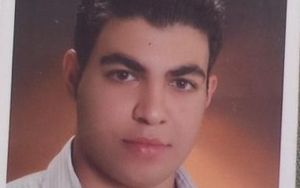 Letters obtained by the Sydney Morning Herald suggest the health minister, Michael Malabag, has accused the company that provides health services of deliberately avoiding correspondence and refusing to assist investigations into the death of Hamid Khazaei.

The 24-year-old Iranian died in a Brisbane Hospital last year after he contracted septicaemia from a wound after he cut his foot on Manus.

The provider, International SOS, and the Australian immigration department had been publicly criticised for delays in getting Mr Khazaei treatment for his cut foot.

On May the 20th, Mr Malabag expressed concern about reports about the delays and accusations that the company ignored his letters and called for a series of briefings.

Four days later, the chair of PNG's medical board, Dr Osborne Liko, wrote to ISOS's general manager saying he had been directed to not issue or renew practitioner licences to its staff until an investigation was completed.

An ISOS spokeswoman told the newspaper that management has met PNG officials and was working to resolve their queries.