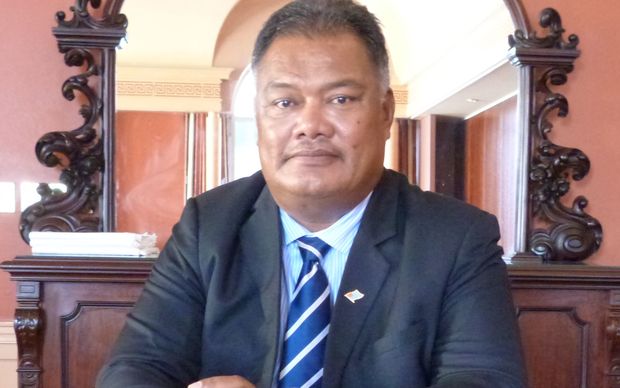 Tuvalu's government has thanked New Zealand on the completion of the project to fill in the 70-year-old borrow pits on Funafuti.

The pits had become collections of stagnant water and rubbish close to poor housing estates and blamed for the spread of disease.

They were created by United States military who built the atoll's airstrip with the coral during the Second World War.

"It has really made a difference to our islands, our small islands. The topography is very different now and it's beautiful, that's the most beautiful thing about it, the island is much more beautiful now without those brackish waters we used to have at the front."