The president of New Caledonia is due to arrive in New Zealand today for a four-day visit. 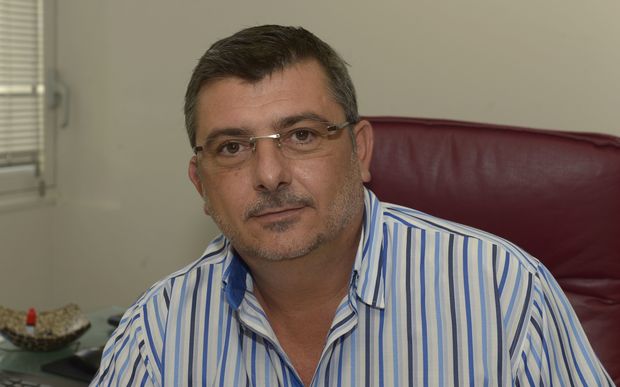 Philippe Germain will lead a 30-strong business delegation on a visit aimed at developing economic and political relations between the two neighbours.

The territory is struggling with the collapsing price of nickel, and Mr Germain has spoken extensively of the need to diversify New Caledonia's economy.

Despite their close proximity, New Caledonia is only New Zealand's third-largest export market in the Pacific and the eighth largest provider of goods to New Caledonia.

It is Mr Germain's second visit to New Zealand within five weeks.

He was in Auckland last month when the French Prime Minister, Manuel Valls, made a brief stop-over after visiting New Caledonia.