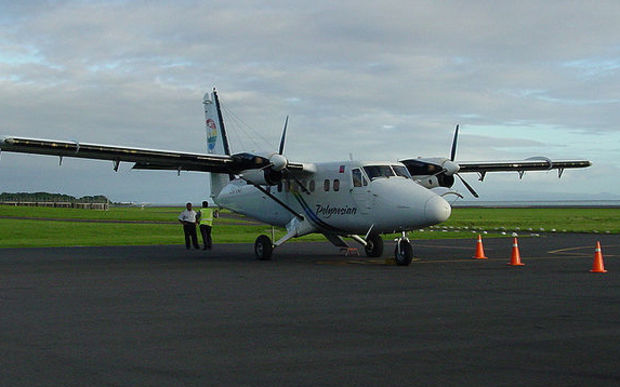 At present the airline flies between the smaller airport Fagali'i Airport to American Samoa.

The airline made the announcement at this week's Two Samoas Economic Integration Talks in Apia.

Polynesian airlines also said it was adding two new Y12 aircraft to its fleet in early 2017 for flights to American Samoa. At present the Samoa carrier has three Twin Otter.

In addition to the inter Samoa flights, Polynesian is also operating domestic flights in American Samoa between the main island of Tutuila and the outer islands of Manu'a, this service is under special authority granted by the US Department of Transportation.