The American Samoa Government has opened a mental health facility at its only hospital, the LBJ.

The centre costs $US3.4 million dollars and is funded by the Department of Interior.

Chief Justice Michael Kruse has been the main driver of the project, with repeated criticisms of the government for failing to provide care for people with mental issues, including those charged with crimes.

The Director of Health Motusa Tuileama Nua says the opening of the mental health facility was a milestone for the people and government of American Samoa.

He says this is the only facility of its kind in the South Pacific and American Samoa should make good use of it. 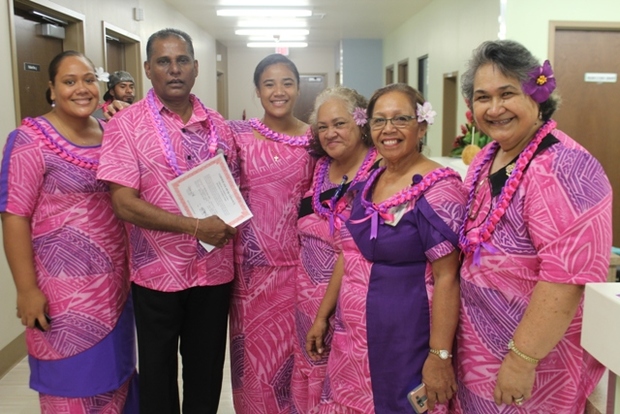