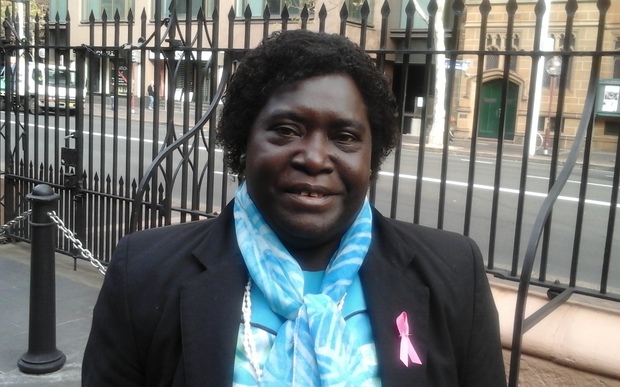 While the civil war ended nearly 20 years ago, tensions had lingered in south Bougainville, but Ms Peta said businesses were starting to thrive, houses were being built and government services were resuming.

She said a group of New Zealand police, who are there to help develop policing skills within the communities, have had a lot to do with it.

"They are doing a lot of work, working with the community. Our community policing is noww very strong in south Bougainville, and it's really helping the youth and [giving] them reason to get up and do something good within the communities."

New Zealand has had a community policing team in Bougainville for more than 11 years.

In 2015, at the request of the Bougainville Autonomous Government, New Zealand police personnel were increased from 5 to 11 to allow for a deployment to south Bougainville.