The Flying Fijians coach John McKee already has an eye on the 2023 Rugby World Cup, despite his team being yet to qualify for the next tournament in three years time.

Fiji, Samoa and Tonga, failed to secure an automatic berth in Japan and begin the qualification process for 2019 during this month's Pacific Nations Cup.

John McKee has named eight new caps in his 28-man squad and also found a spot for 37 year old veteran Seremaia Bai, who will retire at the end of month. 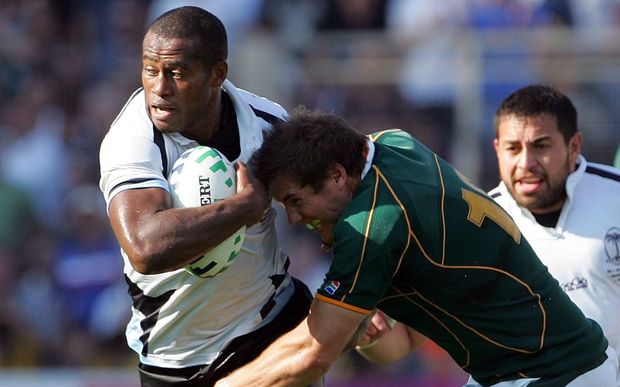 Seremaia Bai has played 58 tests, including 50 for Fiji, since his international debut in 2000. Photo: PHOTOSPORT

He said it was a balancing act between winning test matches in the here and now while also planning for the future.

"The immediate eye is on our qualification and then the long-term strategy is to the World Cup and beyond as well. I think now Unions, we've got to think in more than one cycle and I'm looking at maybe players we can introduce that have got the potential to play 2019 and 2023. We know in some positions we've got some older players that in all liklihood will be too old for 2019 but I think it's important that, as we introduce new players, we have a good blend of senior players there." 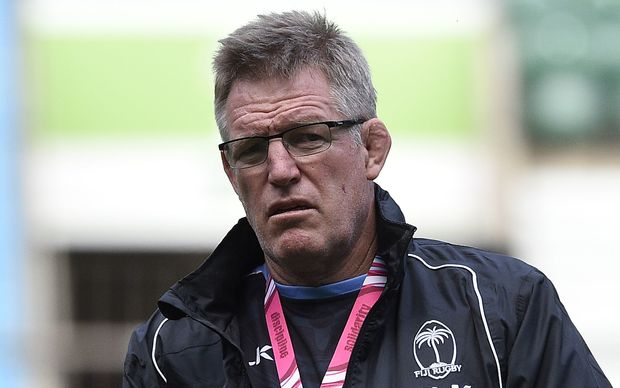 The Flying Fijians assemble in Suva on Wednesday to being preparations for their PNC opener against Tonga next weekend.

John McKee said the next 10 days are very important in ensuring they are ready to go come kick-off. 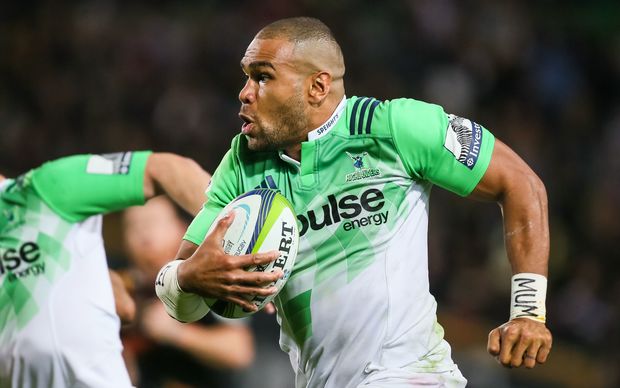 "The main factor for us is gelling the team, combinations, implementing our game plan so that's where a lot of focus will go into and a lot of that work takes place off the training field as well so they've got to be mentally focused as well as physically of our game tactics."

Fiji will also play tests against Samoa and Georgia later this month.