The Asian Development Bank and Australia are to provide financing for upgrades designed to deliver more climate-resilient infrastructure and to improve access for rural communities in Solomon Islands.

The ADB is extending a 21 million US dollar loan, with the Australian government providing two grants totaling 27.8 million dollars, for the transport infrastructure upgrade program.

The Solomons have earmarked $34.4 million dollars in counterpart support for the program. 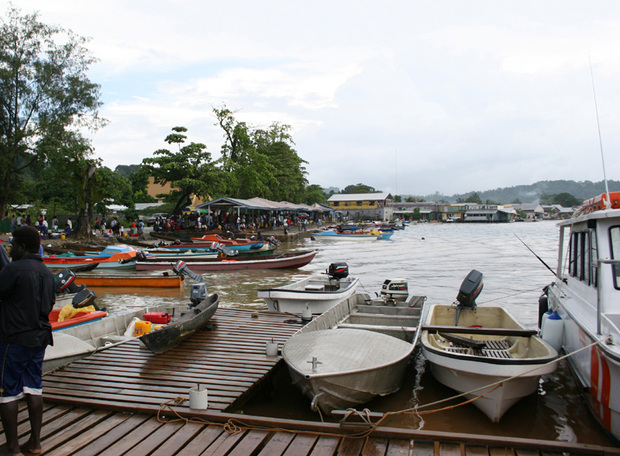 The waterfront and wharves at Gizo, Solomon Islands Photo: Supplied

The Director of ADB's Pacific Department, Olly Norojono says this is ADB's first transport sector results-based lending program and the first in the Pacific that will disburse financing not based on works and services rendered but based directly on results.

The ADB says the program will support the rehabilitation and ongoing maintenance of transport infrastructure, giving a boost to safety and allowing the climate-proofing of roads, bridges and wharves.

The Solomons government has set a target to fully restore and maintain its transport infrastructure by 2030.