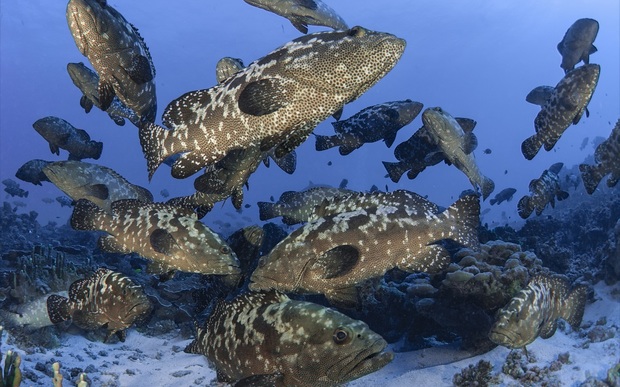 A grassroots fisheries conservation initiative in Fiji is being touted as a good model for the rest of the Pacific.

The 4FJ campaign aims to revive local grouper stocks, known locally as kawakawa and donu, by getting people to stop catching the fish during its spawning season which begins tomorrow and goes through to September. 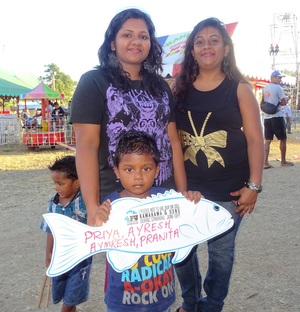 The founder of non-profit cChange, which created the campaign, said this represented a potential reduction in the market demand for 85,000 fish each year.

Scott Radway said he believed this simple grassroots approach to fisheries management was effective and applicable throughout the Pacific.

"And what we have done is really help the fisheries department communicate in a simple and effective way. And this simple personal pledge and not necessarily a top down action that you first let people get behind it and understand it. So I think it is a great model for the Pacific but also it is a great incremental step towards larger efforts around fisheries management."

Scott Radway said having high profile pledges like that of the Fiji World 7s Series champions team and their coach Ben Ryan had helped in getting the message to rural communities across the country.