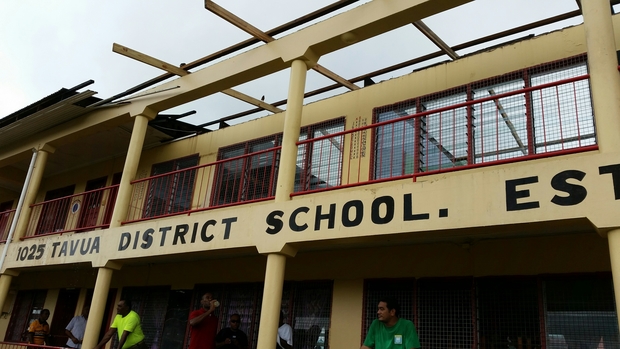 The welfare of students from schools damaged by Cyclone Winston has dominated the opening of Fiji's parliament.

The Fiji Times says the National Federation Party leader Biman Prasad questioned the government on whether it had the money to fix the damaged schools.

Opposition deputy whip Salote Radrodro says according to the Red Cross, more than 85,000 children are still studying in tents, three months after the cyclone.

Ms Radrodro questioned the minister on what strategies the ministry had to remove students from the tents as it was not a conducive environment to study.

The Education Minister Mahendra Reddy assured parliament that the 181 schools damaged during the cyclone will be rebuilt by the end of the year.

Dr Reddy says they had qualified engineers assess the schools and were now waiting to tender contractors.

He says there is a process to follow given the ministry is dealing with public funds.