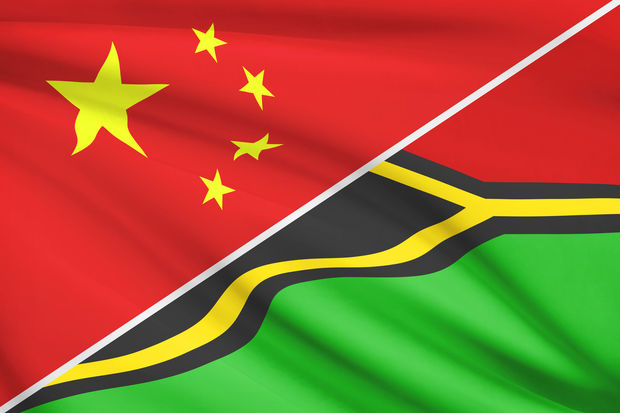 A professor of strategic studies says Vanuatu's declaration of support for China's position on the South China Sea dispute is well timed, and comes ahead of a major court ruling.

China claims almost all of the sea as its territory, which has angered many southeast Asian nations with competing territorial claims, including the Philippines, which is challenging Beijing's claim at the Permanent Court of Arbitration in The Hague.

Robert Ayson, from New Zealand's Victoria University, said the court was expected to rule in the Philippines' favour in coming weeks, and Beijing had already said it would not recognise the ruling.

But he said China had been undertaking a diplomatic and public relations blitz in recent weeks to rally support for its sweeping claims.

"So China's already expecting it'll be found against, and they're trying to build a group of countries that will be sympathetic to its position. China is seeking to get whatever support it can from wherever it is. It doesn't have to be a strong country, it doesn't have to a country with large armed forces or a large economy, it just has to be a country -- a sovereign state -- that will say we are sympathetic to China's position."

Last month, China said Fiji had come out in support of its claims, something Fiji was quick to deny.