A Northern Marianas school association is seeking to appeal a court ruling which threw out the territory's gun laws. 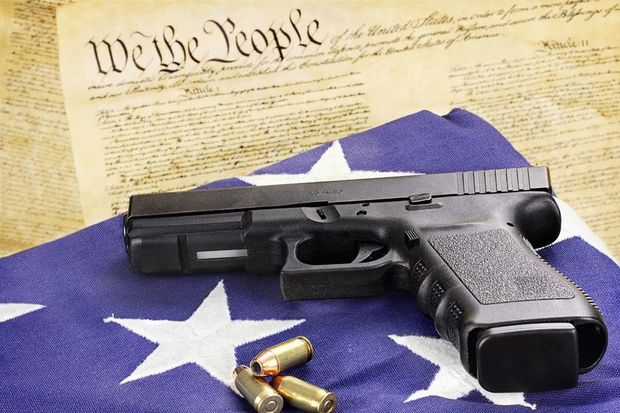 In March, the 40-year-old Weapons Control Act, which stopped residents from owning handguns, was struck down for violating the United States Constitution.

But the association's lawyer, Joseph Horey, said the couple who challenged the original law also submitted that the school group was unable to appeal the ruling.

"According to them, we as a parent-teacher organisation don't have any standing to get ourselves involved in the case," he said.

"We don't have any stake in the outcome. We're just officious intermeddlers trying to assert our own policy preferences.

"It is going to turn on that question, whether our group has standing to intervene or appeal in the case."

Joseph Horey says the association has until June the 8th to file an appeal, but the judge hearing their submission can extend that by 30 days.