A commentator on Pacific affairs says Vanuatu's endorsement of China's position regarding the South China Sea dispute shouldn't come as much of a surprise. 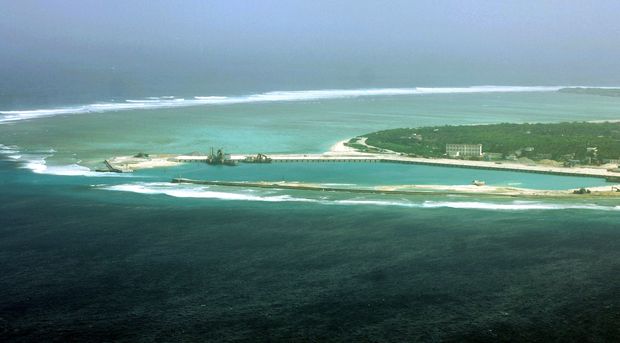 The city of Sansha on the island of Yongxing, also known as Woody island in the disputed Paracel chain. Photo: AFP

Last week, the Prime Minister, Charlot Salwai, said it recognised China's territorial claim to a significant portion of the sea.

But China's claims, and militarisation of disputed islands, have angered many neighbouring countries and the United States, with the Philippines challenging China's position at an international tribunal.

The founder of DevPacific, Tess Newton Cain, who is based in Port Vila, said Vanuatu had a closer relationship with China than any other side in the dispute, so its support was not surprising.

She said Chinese representatives had been trying to rally Vanuatu's support for a while.

"The ambassador has been raising it with members of the Salwai government. I don't know to what extent -- you know, if there was a specific request or whether it was a suggestion -- but certainly it's something the Chinese embassy has been seeking to keep on the agenda."