An Australian academic hopes his research will improve the health of Pacific people by advancing fruit production in the region.

Steven Underhill from the University of the Sunshine Coast had launched a four-year study which will look at strategies, crop selection, market transport and fruit production in Samoa, Fiji and Tonga.

Dr Underhill said the islands did not have the abundance of locally grown fruit that people might think.

He said fruit made up a small proportion of commercial horticulture productivity with people focussing on vegetables.

Dr Underhill said his work hoped to change mindsets as currently fruit was not a part of the 'commercial culture' of some islands.

"It's something that when you want fruit, you just go and find a tree in the bush and you pick it. So there is not a commercial thought process in deliberately planting fruit trees in reasonable scale of production so as the trees that have been in the bush have got old, they have just not been replaced. It's about semi-commercialisation of fruit as well as trying to improve the practices."

Steven Underhill said with the Pacific accounting for some of the highest obesity rates in the world, locals were in desperate need of better access to fresh produce. 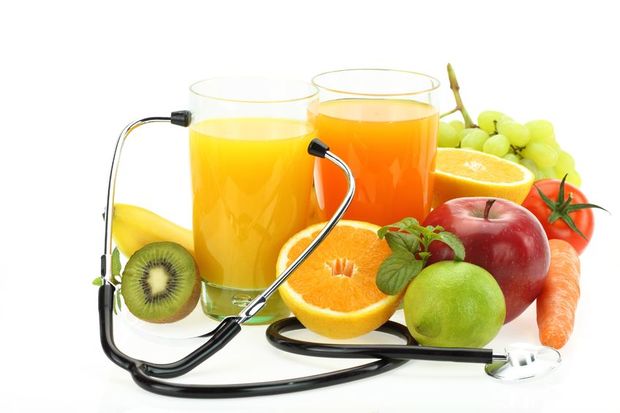