Air Rarotonga is to provide medical evacuations in the Cook Islands using its own jet by early August.

But he said it would also undertake the medical evacuation work that were currently handled by the company's Bandeirante turbo-prop plane.

"Acquiring the Cessna Citation means we can expand that ability to not only provide not only more rapid and urgent transfers from our northern group islands but also our ability to medivac from Rarotonga through to Auckland when required." 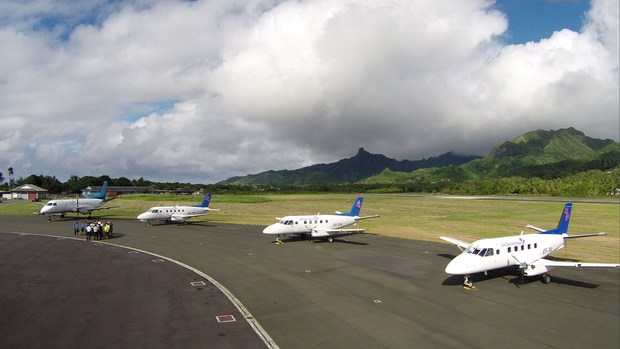