The manager of a resort in Vanuatu says they're excited to be re-opening 15 months after Cyclone Pam forced its closure. 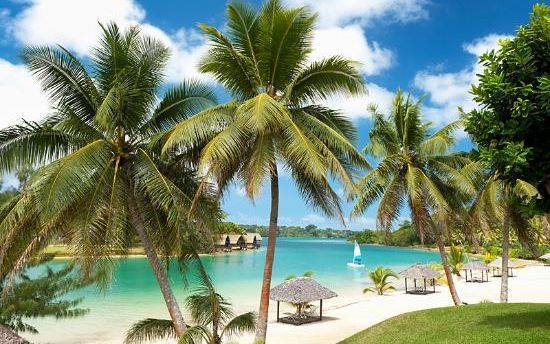 The Holiday Inn Resort Vanuatu is one of several key hotels opening again after repairing damage from the devastating cyclone.

Resort Manager Simon Douthett said the closure was difficult as they had to let go of most of the resort's 160 workers.

But he said they activated a charity fund to provide relief for staff, and now have 120 workers ready for the reopening on June the 1st.

He said it would take time to build up bookings, but there was positive signs

"Although the school holidays are coming up in the last week of June for both Australia and New Zealand we are starting to see some demand coming through there. It is going to be a little bit softer than what we would have seen in previous years," he said.

"But we are seeing some bookings coming not only for the first couple of months but into the later part of the year as well."

Simon Douthett said the tourism industry was feeling a lot more positive with working going into marketing Vanuatu as a destination.