The stalled Te Mato Vai water project on Rarotonga will be held up until landowners have their day in court, says a Cook Islands government official 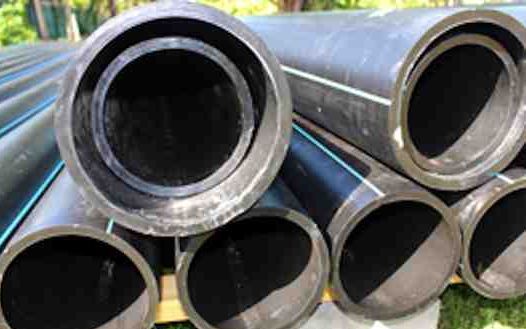 The water supply on Rarotonga is currently untreated and Te Mato Vai project was meant to change that.

But landowners did not want their land being bulldozed to make way for water pipes, halting the development.

The Financial Secretary of the Ministry of Finance and Economic Management Garth Henderson said they have got two kilometres of water piping to go, but can not do anything until the High Court gives them the go ahead.

He said that there are 5000 landowners and most of them live in New Zealand, so discussing the water system plans was incredibly difficult.

"It's going to take two years once it starts. Resolving the land access issues it's really reliant upon some objection hearings in the high court which need to be called. Once there is a court determination we can start phase two."

"Part of the process of going on to land to do all that work we need to advise land owners, we've had some land owners object to us going on the land and they have a rights to have their objections being heard in the court and that's what's holding us up at this point in time," he said.