This follows claims by the Melanesian Speahead Group chairman, Manasseh Sogavare, that Jakarta has failed to respond to requests by the MSG and the Pacific Islands Forum for dialogue about the situation in Papua.

But the Liberation Movement's spokesman, Benny Wenda, is concerned that some Pacific governments are being misled by Jakarta.

"So all this testimony, all these witness accounts that we presented to all the Melanesian leaders or the Pacific is real, and we have a lot of evidence. So that's why Indonesia is worried if Sogavare calling for the engaged dialogue and they always saying oh there's no problem in West Papua, this is internal problem we're dealing with. But actually something, they hide." 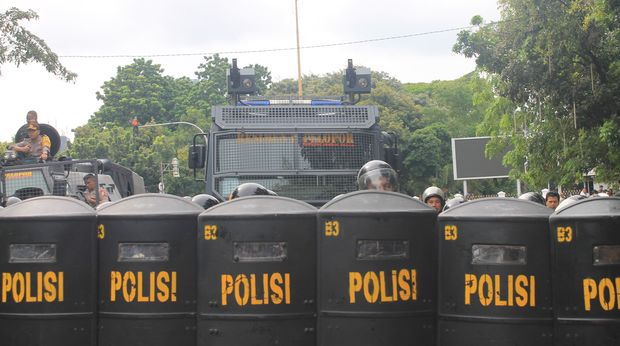 The Liberation Movement was granted observer status at the MSG last year and is applying for full membership in the group alongside Papua New Guinea, Solomon Islands, Vanuatu, Fiji and New Caledonia's FLNKS movement.

The matter is expected to be decided on at an upcoming MSG leaders summit in Port Moresby within the next month.

However, Indonesia, which was given asociate members status at the MSG last year, is also seeking full membership in the sub-regional organisation.

Indonesian officials told media that PNG and Fiji were supportive of Jakarta's bid.

However recent comments from the governments of Solomon Islands and Vanuatu indicate frustration that since being involved in the MSG, Jakarta had not acted in good faith about addressing concerns over West Papua.

As such, Vanuatu's prime minister Charlot Salwai suggested Indonesia be stripped of its membership in the group.

The frustrations in the MSG reflect sentiment among West Papuan leaders - both Papua-based and exiled leaders.

Benny Wenda said that after five decades of mistreatment, Papuans have zero trust in Jakarta.

"Never trust Indonesia," he said. "Even Indonesia look at West Papua as a colony and they treated West Papuans as second class citizens, they also never trust West Papua."

"So that's why our aim is to be free from Indonesia. And then one day we can work together because we are close neighbours."

He described the recent declaration in London by the International Parliamentarians for West Papua for an internationally-supervised vote in Papua as an important breakthrough. 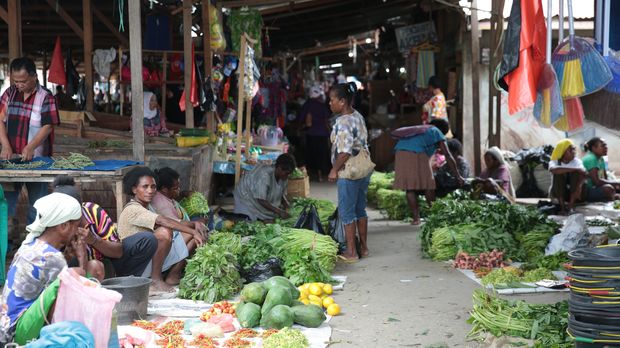