It's 400 years since Tonga had its first contact with European explorers.

In 1615, an expedition led by two explorers, Willem Schouten and Jacob Le Maire, set off from The Netherlands in search of a new trade route around South America to Indonesia, to avoid a route monopolised by the Dutch East India Company. 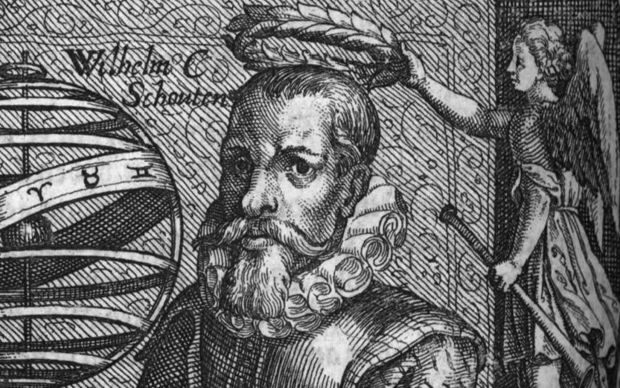 A sketch of Dutch navigator Willem Schouten by Mattheus Merian in 1631. Photo: Supplied

Having passed around Cape Horn and through French Polynesia's Tuamotu Archipelago, the sailors came across Tonga's northern Niuas islands on 9 May, 1616.

Malakai Koloamatangi, the head of the Pacific Research Centre at New Zealand's Massey University who researched the expedition for a ceremony hosted by the Netherlands embassy in Tonga last week, said the find was somewhat accidental.

"I don't think they actually had any intention," said Dr Koloamatangi. "They were just sailing westward and it just so happened that they came across the Tongan islands."

Dr Koloamatangi said the explorers only stayed for four days and never actually set foot on the islands, but in that time they managed to both trade and fight with the locals.

"It was the very first encounter, obviously, for the locals," said Dr Koloamatangi. "Because obviously [Mr Schouten and Mr Le Maire] came with some conceptions from Europe as to the so-called natives, and of course the Tongans themselves had conceptions about foreign visitors. They weren't passive actors." 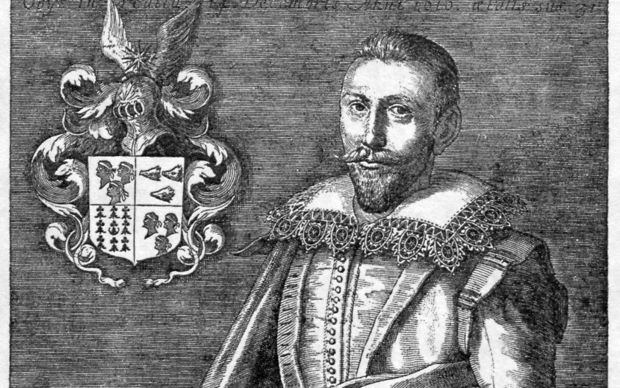 "The Europeans came with their own way, their own perceptions about what they hoped to find," he said.

"For example on the 9th they encountered this canoe which was sailing apparently towards Samoa. They had fired a couple of shots across the bow, which in marine protocol means they wanted to stop."

"Of course, the Tongans had no idea, they didn't stop of course and they kept on moving northwards and they had a skirmish where some were injured."

At the time of Mr Schouten and Mr Le Maire's arrival, Tonga was itself in a period of political upheaval, Dr Koloamatangi said, with the royal dynasty that still rules the kingdom today establishing itself on faraway Tongatapu.

"Things were not quite settled, not quite established," said Dr Koloamatangi. "And so I think they came on to that in a time when Tongan society was somewhat in disarray because of the new dynasty."

After the brief visit, the Dutch explorers then sailed on to Futuna, although Dr Koloamatangi said the brief encounter left a lasting legacy in Tonga.

"The encounter actually has been memorialised and remembered through the creation of Tongan family names. There's a name called Vakata -- 'Vaka' is boat and 'ta' is to hit. So Vakata is to hit the boat and also the name Tauvaka is one of the people who was injured by the Dutch when the Tongans tried to attack the boat," he said.

At the ceremony held in Nuku'alofa last week, the Dutch Ambassador to New Zealand, who is also responsible for Tonga, Rob Zaagman, said his country was hoping to establish a closer link with Tonga, and help provide expertise in keeping rising sea levels at bay.