Fiji has won the right to host the 21st InterHash Super Meet in Nadi in 2018, beating out bids from Malaysia and Indonesia.

The international running event will be headquartered in Nadi and events for the expected 4000 running enthusiasts will include Sabeto Mountains, Nausori Highlands, Abaca, Natadola and the Coral Coast.

InterHash is a biennial event and is the peak event for international running club Hash House Harriers from around the world to meet, run and socialise. 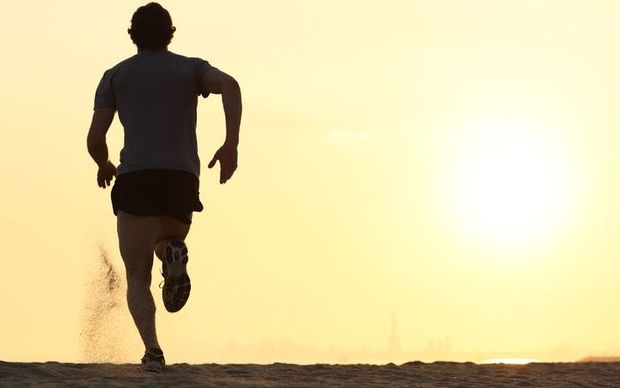 It's expected to attract an additional 4000 tourists to boost the economy and tourism.

A team of 22 Hash House Harriers led by Nadi doctor and Hash Grand Master Dr Ram Raju and lawyer and ex Grand Hash Master, Babu Singh, have campaigned for the last 10 years for InterHash to be awarded to Fiji.

Fiji's Minister for Investment, Trade and Tourism, Hon Faiyaz Koya, flew to Bali to campaign with the Fiji delegation, with the support of representatives from Fiji Airways and performances by Vou Dance group.