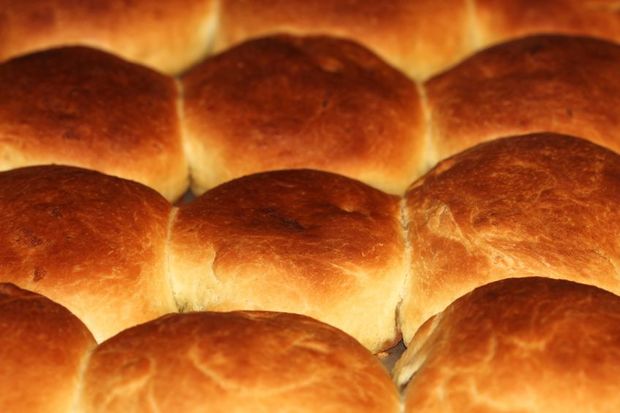 Following a concerning shortage of flour in Tonga, wholesalers say the supplies are back to normal.

Matangi Tonga reported earlier this month the supply ran short due to shipping cancellations and delays.

Café owners and other businesses said they were impacted and there were queues at bakeries for bread.

The owner of the Cowley bakery chain, Alfred Cowley, said there were alternate sources, such as local and Chinese wholesalers, but when supply was short, his retail businesses received some backlash.

He said Matson shipping, their carrier, had had recent delays with one of their ships breaking down in Niue.

Supermarkets began announcing late last week that they now had flour on their shelves.

The flour shortage followed a sugar shortage in April.