The Asian Development Bank says more research is needed following signs of an increase in child poverty in Tonga.

A doctor has started providing breakfast for about 150 school children in Nuku'alofa and more children are appearing on the streets of the capital selling peanuts.

In 2009, the United Nations estimated the number of Tongans living in poverty was 22.5 percent of its roughly 100 thousand people.

The Bank said Tonga has the third lowest rate of poverty in the Pacific but an economist with the Bank's Pacific department, Christopher Edmonds, said that figure needs updating.

"Thats based on 2009 estimates so it is quite dated at this point. Usually those poverty estimates are coming out of the household income and expenditure surveys that are only done every few years and obviously it's been some time since Tonga did a proper survey." 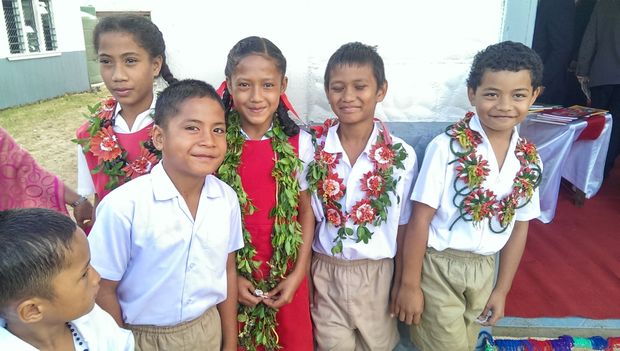