An imam in Samoa has questioned whether changing the constitution to reinforce Samoa as a Christian country would mean it would no longer do business with non-Christian countries. 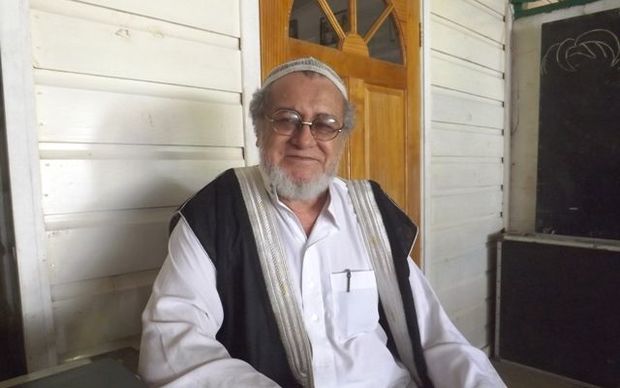 Last week, the leader of the National Council of Churches called for Islam to be banned in Samoa.

The Prime Minister, Tuilaepa Sa'ilele Malielegaoi, said freedom of religion will remain untouched, and any amendments would only make it clearer that Samoa is a Christian country.

But Imam Mohammed Bin Yahya said there are a lot of non-Christian countries that give aid to Samoa.

"Will they say no aid because you are not Christians, keep your money to yourself? No more money from China, no more aid from Japan because we are Christians and you are Shintos or you are this religion?"

Dr Bin Yahya said people should not discriminate against his faith without knowledge of its teachings.

He said the only Christian church to invite him to talk about Islam was the Methodist Theological College.