The French Polynesian government is meeting with Air Tahiti representatives in an effort to end a week-long strike. 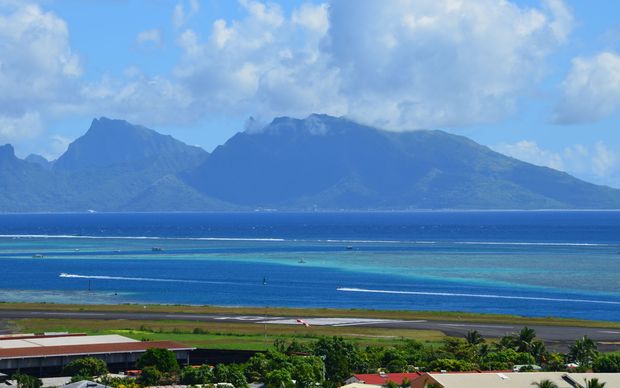 The stoppage was triggered by fear of job losses as domestic air travel had declined.

The Tourism Minister Jean-Christophe Bouissou said with over 60 airports around the territory, there was an urgent need to address the situation.

He said a government team would be meeting with the Air Tahiti president and general manager this afternoon.

"What we are asking is only to make it possible to return in such a way that it won't do any harm to the company and also to make it easier to get out of the strike today or tomorrow morning so we will be able to have a normal situation."