A New Zealand academic says calls to ban Islam in Samoa are based on reasonable fears, given what has happened in other countries.

This week the Secretary General of the Samoa Council of Churches called for muslims to be banned in Samoa, despite the most recent figures showing they made up 0.03 percent of the population.

While some have put the comments down to ignorance and a lack of inter-faith dialogue, Professor Rex Ahdar said the Christian churches in Samoa were simply looking to "protect their turf".

"And they harbour genuine fears, and let's face it, they're not totally without some foundation, fears about the growth of Islam which they've seen in other countries around the world including in the west," he said.

"Now you might say well that's just fair competition, shouldn't they have to compete in the religious marketplace like anyone else, but again like good monopolists, sorry to use all this economic analysis, they're protecting their market share." 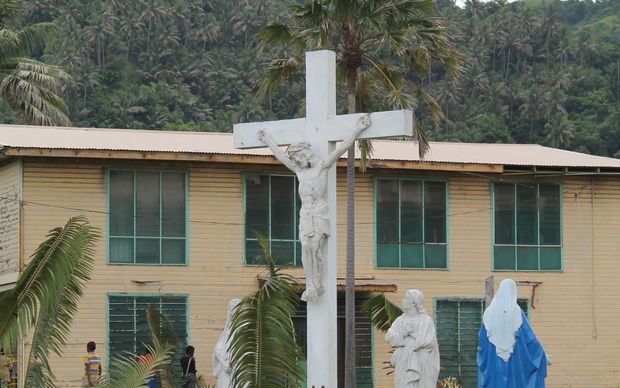 Rex Ahdar said he had met the leader of the mosque in Samoa who he described as a 'good bloke'.

Muslims, he explained, generally lived harmoniously in the community.