Amidst all the off-field talk, Jarryd Hayne has finally hit the training paddock with the Fiji sevens team in London.

The 28 year-old former Fiji and Australian rugby league star quit his NFL dream in America this week to chase a spot in Fiji's Olympic team. 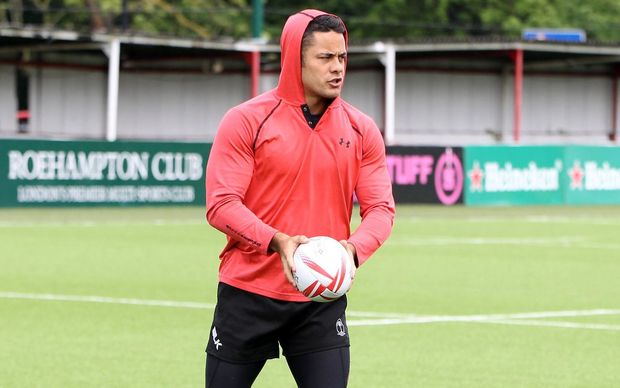 Fiji head coach Ben Ryan will name his final 12 for the World Series finale tomorrow night and insisted Hayne is no guarantee to be included, saying he will base his selections solely on form.

"We've only had a day training with Jarryd so it's a huge learning curve for him and he's throwing himself into it at the deep end and doing pretty well at the moment but with the competition we have in the squad we're going to leave selection right until the last." 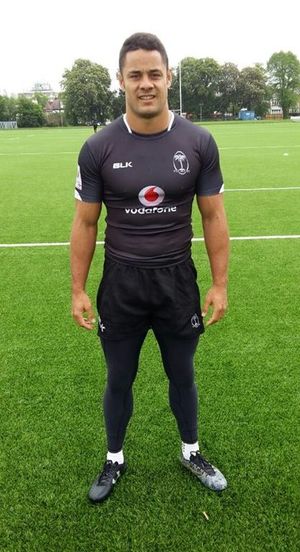 Ben Ryan is expected to make at least three changes for this weekend's World Series finale, with Leone Nakarawa and Josua Tuisova having returned to their clubs in Scotland and France, and Vatemo Ravouvou unlikely to be fit enough for selection.

Semi Kunatani is also unavailable, with Pio Tuwai, Masivesi Dakuwaqa and Viliame Mata all vying for a place in the final line-up alongside Hayne.

Fiji just need to reach the Cup quarter-finals at Twickenham to retain their World Series title.