The Solomon Islands Ports Authority Board has approved the sponsorship of the country's national futsal team, the Kurukuru.

The Solomon Islands will contest their third consecutive World Cup in Colombia in September after defending their Oceania title earlier this year.

Kurukuru coach Juliano Schmeling had hoped to arrange up to ten friendly matches for his squad prior to the World Cup, with significant funding required to help the team's preparations. 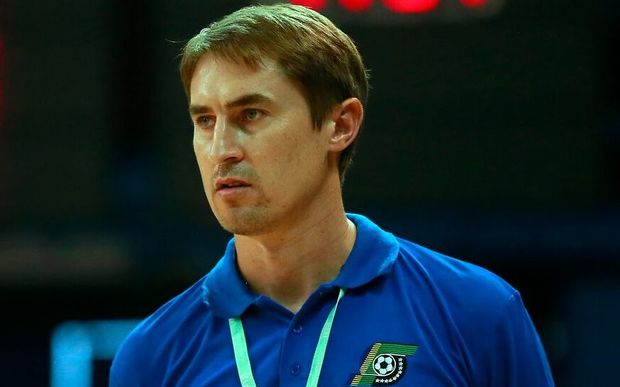 The former SIPA CEO Colin Yow announced that the authority would sponsor the young futsal kings in a deal worth more than a quarter of a millions US dollars (256,700,00).

The deal was in limbo when interim CEO, Mike Wate, discovered the sponsorship was never approved by the SIPA Board.

He advised the Solomon Islands Football Federation to delay its overseas trip last weekend and promised to push the issue to the board in an extraordinary board meeting, where the deal was rubber-stamped yesterday. 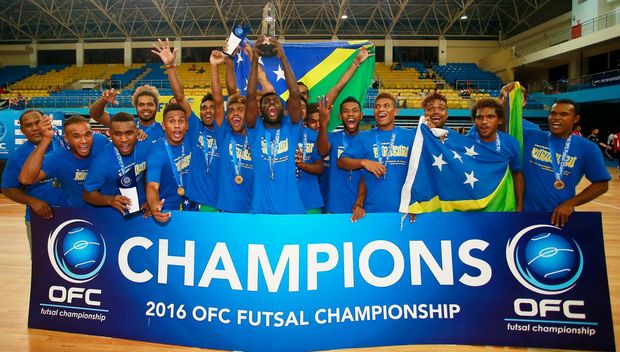