Construction work to renovate the Vanuatu Prime Minister's office is set to start after a ground breaking ceremony on Saturday. 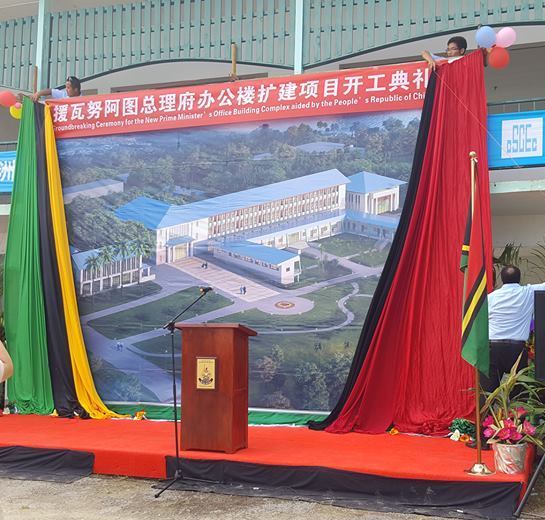 The building will add to one built by Vanuatu's former colonial masters, France and Britain.

It had been the French high commissioner's office before being given to the new Vanuatu government on independence in 1980.

The renovation is being built with a grant from China.

The prime minister Charlot Salwai said the assistance from China was a sign of the very good relationship between the two countries and he wanted to see it go from strength to strength.