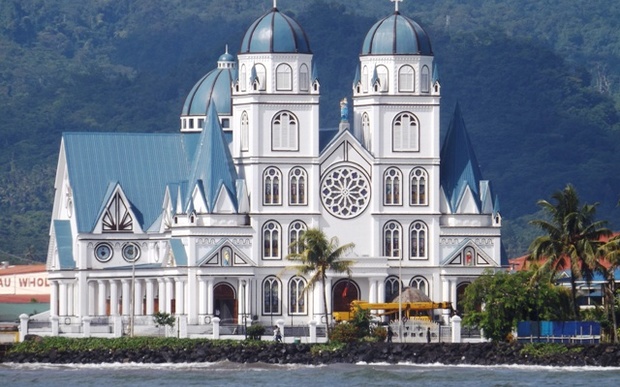 The prime minister, Tuila'epa Sa'ilele Malielegaoi, says the proposed amendments will also look into religious practices after advice to his office that Islamic extremists could cause future instability.

The prime minister revealed the constitutional move at the 50th anniversary celebrations for the National Council of Churches.

Tuila'epa says Samoa is a Christianity based country and that goes together with Samoan cultures and traditions.

Presently, the Christian references are only in the constitution's preamble and are not yet part of Samoa's supreme law.