The Pacific Games Council says preparations for next year's Mini Games in Vanuatu are back on track after the country's Olympic Committee had threatened to withdraw from hosting.

Two weeks ago, VASANOC said it would ask the Council to withdraw the 2017 Games from Vanuatu if urgent action by the Government was not taken to release promised funding. 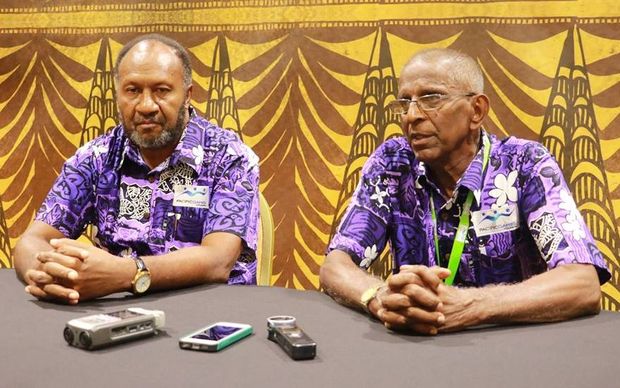 The President of the Pacific Games Council, Vidhya Lakhan, said all parties are now on the same page.

"We've got a new government - a new Prime Minister has been in office for maybe two months - so I've had two meetings with him and he now fully understands what the commitments are (and) what a host contract is all about. He opened the General Assembly (of the Pacific Games Council in Port Vila) for us and made the commitment of his government to support the 2017 Games so it's full steam (ahead for preparations)."

The Mini Games will be held in December 2017 after the start date was pushed back by three months earlier this year.