American Samoa's Vistors Bureau has suggested expedition cruise ships as a way to develop tourism on the Manu'a islands.

Lawmakers from the island group have for years called for it to be included in the territory's tourism development plans to provide job opportunities for locals.

The bureau's director, David Vaeafe, said the Manu'a islands could be opened to ships that carry 300 or fewer passengers who would then go diving, nature walking or go on cultural tours.

Mr Vaeafe said this sort of venture was perfect for the Manu'as as it did not require a pier to dock, which would otherwise mean harbours would have to be improved. 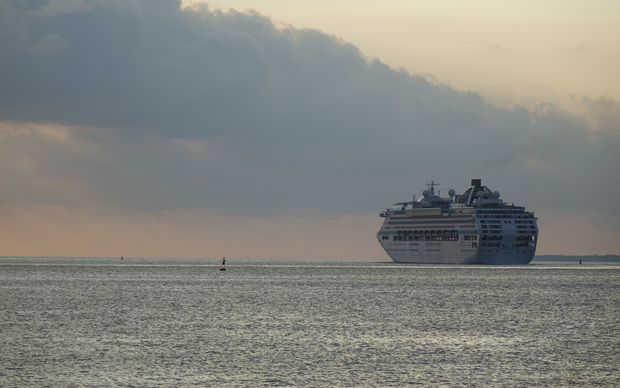