Residents on a remote Cook Islands atoll are talking of taking legal action against a shipping company over what they describe as "appalling" conditions of a trip to Penrhyn last month. 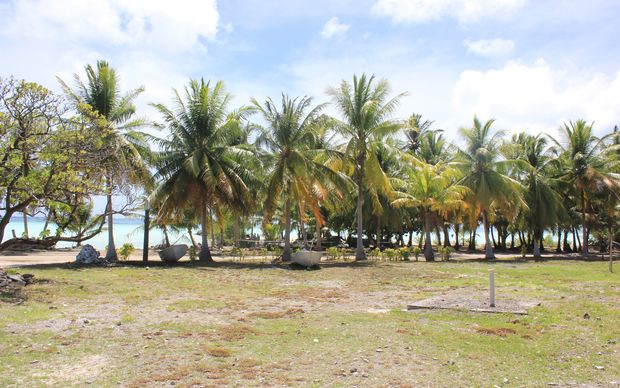 The Cook Islands News reports that the Pacific Schooners Ltd vessel, Tiare Taporo, had to ram a bank into the end of Omoka wharf on the 29th of April after a grueling 10-day voyage in stormy weather.

The director of Pacific Schooners, Garth Broadhead, says the vessel had to ram into the wharf to stop because of "a minor technical problem" before the passengers could disembark.

The newspaper says there was no major damage to the wharf or vessel and spare engine parts have now arrived on Penrhyn which means it should be able to depart soon.

However, more than 60 percent of the cargo destined for the island, which includes dry goods and building supplies, has been damaged.