The police chief in Indonesia's West Papua province has warned about the prevalence of illegal fishing in the region. 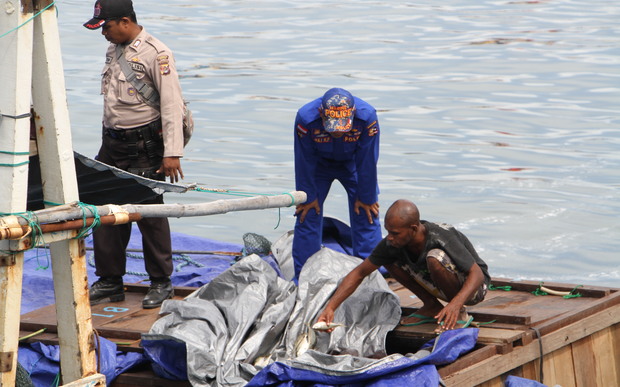 Tabloid Jubi reports Royke Lumowa as saying illegal fishing should continue to be a concern for both central and local governments, suggesting that inaction would allow the problem to become rampant.

He said that because the remoteness of West Papua, as well as lack of resources for police to monitor the waters, a lot of illegal fishing went unchecked.

Mr Royke said that to counter illegal fishing, local police needed the help of the Navy, the Marine Department and the Ministry of Maritime Affairs and Fisheries, especially in terms of equipment.

He explained that most illegal fishing in West Papua tended to occur around Sorong in New Guinea's far west.

Since 2014, Indonesia has re-activated its policy of burning foreign vessels caught illegally fishing in its waters.

Indonesian officials claim the country could be earning a lot more from its overall fishery if illegal fishing was properly countered.