Samoa's primary care provider for victims of domestic violence says its activities are limited by a lack of funding.

The Samoa Victim Support Group works with the Family Violence Court not only to care for victims, but also provide anger management courses, couples counselling and understanding family stress.

Its president Muliaga Teli Siliniu Lina Chang said the organisation had so far relied on the generosity of the community and donations from groups in Samoa and overseas.

But she said growing demand was making it a struggle to keep all the programmes going, especially given many in need lived in remote rural communities.

"I want to see that it gets less and less inside courts. What we are doing is that we are creating a peaceful environment and having our men educated the vision is that fewer people will attend the program."

Since its establishment in 2014 the Samoa Family Violence Court has dealt with 708 cases and 449 have been referred to the Samoa Victim Support Group.

Of 127 who graduated from the programme in the first year only one re-offended. 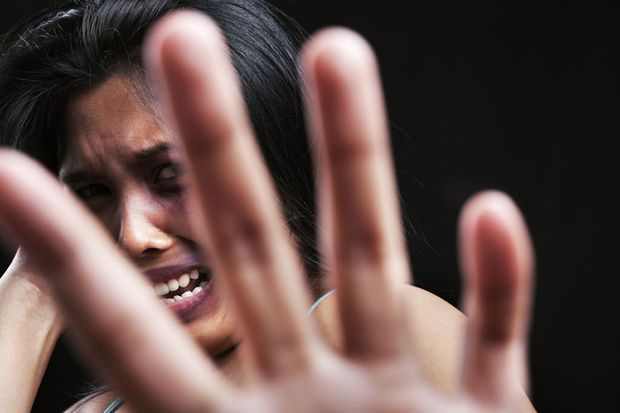