The government of Indonesia has condemned a meeting by international parliamentarians who called for Indonesia to address problems in West Papua.

At the International Parliamentarians for West Papua meeting, that took place at the British Houses of Parliament in London, the leader of Britain's opposition Labour Party, Jeremy Corbyn, called for a UN-supervised independence vote in West Papua.

A statement from the Indonesia government says the meeting was a "reflection of colonial acts" that should be condemned by the world and the British parliament.

The statement then went on to outline President Joko Widodo's stated commitment to resolving issues in the region.

It said within Jokowi's tenure, eastern Indonesia's economic growth had surpassed that of the western part of the country.

In a string of tweets on Friday, the Indonesian Embassy in Canberra disputed claims at the meeting and reaffirmed the government's plan to revitalise infrastructure in Papua. 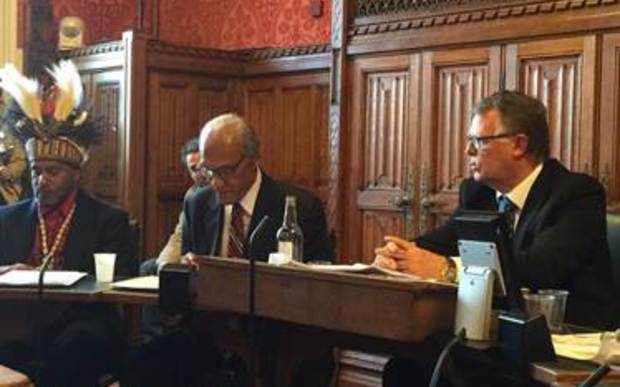