Some community fishing grounds in Fiji have suffered massive damage from Cyclone Winston and people are being warned fish stocks could dwindle in coming months. 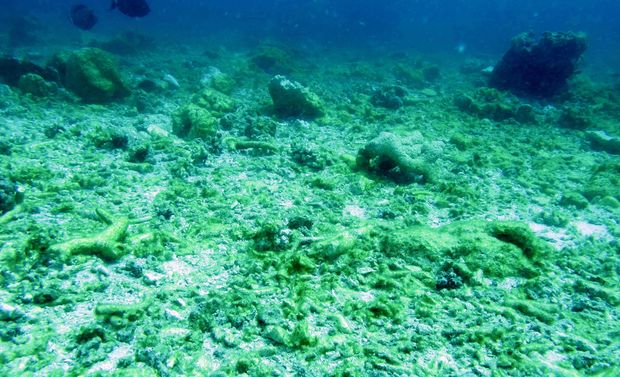 A marine ecologist, Sangeeta Mangubai of the Wildlife Conservation Society, has started surveying Fiji's inshore areas and she said the damage to the reef structure is dramatic.

Dr Mangubhai said it would have an impact on local communities.

"There's been a massive amount of dislodgement of very large corals, some of them up to two metres across, just broken off at their bases and pushed up into the shallows. We've lost a lot of habitat which is very important for the inshore fish in particular."

"We're probably going to see a decline in the fisheries over the next couple of years until those habitats can really stabilise, she said."

Dr Mangubhai said the survey will be used to advise communities on whether to limit fishing in certain areas. 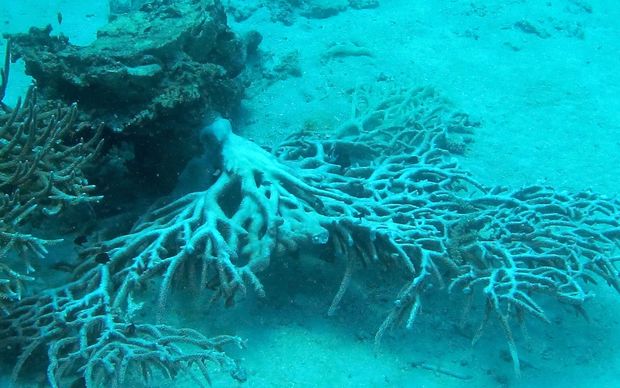 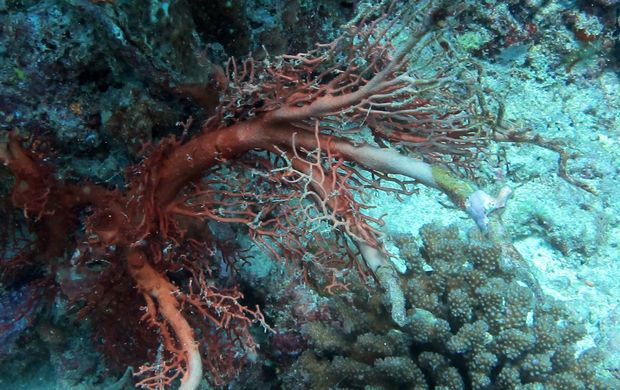